Urban exploration is our passion. We have visited over a hundred abandoned places, and we are still traveling. We have created this blog to share with you our adventures and experience. We would like to show you objects from abandoned houses, mansions, warehouses, factories, and many others.

We follow the rule “take only pictures, leave only footprints”. We are searching for places to explore and make the most amazing photos there. But we never destroy the mood of this astonishing spaces. If you would like to experience our adventures with us, follow our blog and enjoy it!

Read more about urbex and photography 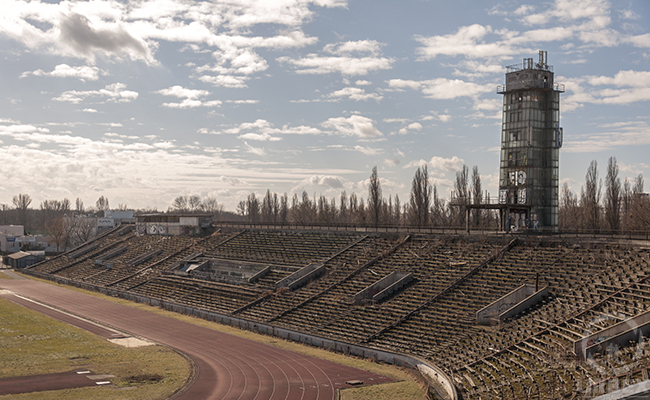 Abandoned Stadium In The City Center – Sport Urbex In Warsaw

Check the abandoned stadium on Warsaw gallery How To Find Abandoned Places In Poland - The Year Full Of Local Trips The Olympics are coming, so the sport post must 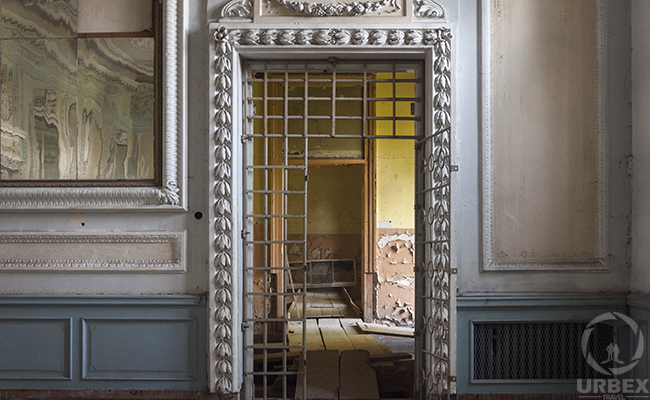 Abandoned Palace Of A Millionaire – A Hidden Gem Of Silesia

Check the abandoned palace gallery Unforgettable Urbex Trip - Interesting Urbex Locations On The South Of Poland The August urbex trip to the south of Poland was very successful. We 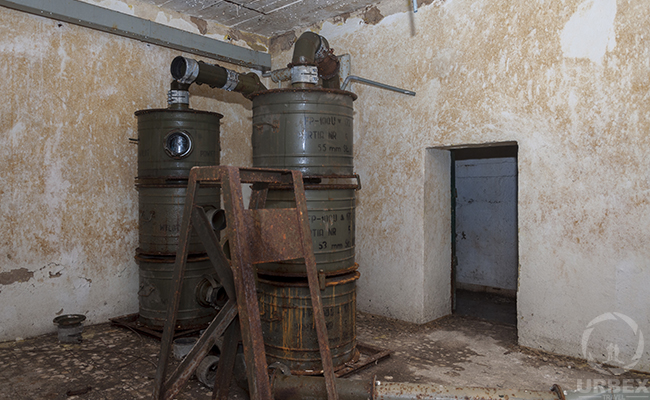 An Abandoned Shelter In Poland – Memorabilia After The Cold War

Check the abandoned shelter gallery The Cold War - The Battle Between Communism And Capitalism After the cruel WW2, a lot of people promised - "never war again". Luckily there 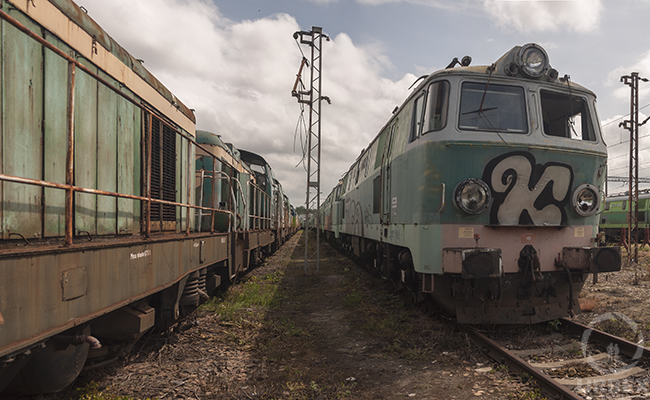 Abandoned Locomotives From Modern Times – A Train Graveyard In Poland

Check the train graveyard in Łódź gallery Abandoned Object In Łódź - Train Graveyard And Abandoned Station Łódź is an ideal place for urbex lovers. We mainly associate this city

An Animal Skull Totem – A Mysterious Object In Poland

Check the animal skull totem gallery Extraordinary Urbex Object - The Totem In The Middle Of The Forest On our urbex map, you can find casual urbex objects like abandoned

Check the abandoned Postabank Building gallery The Abandoned Bank - Urbex Object Found By Mistake That was our second trip to Budapest. The first time, except for a casual tourists 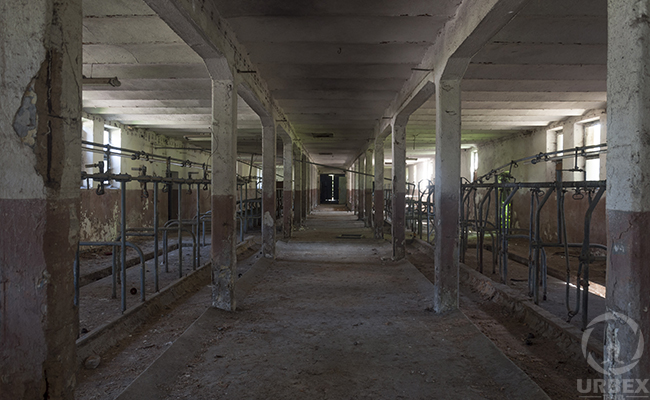 Check the abandoned farm gallery Rurex Instead Of Urbex - Abandoned Farm Exploration Another weekend, another trip. That day, after checking our list "abandoned buildings near me" we decided to